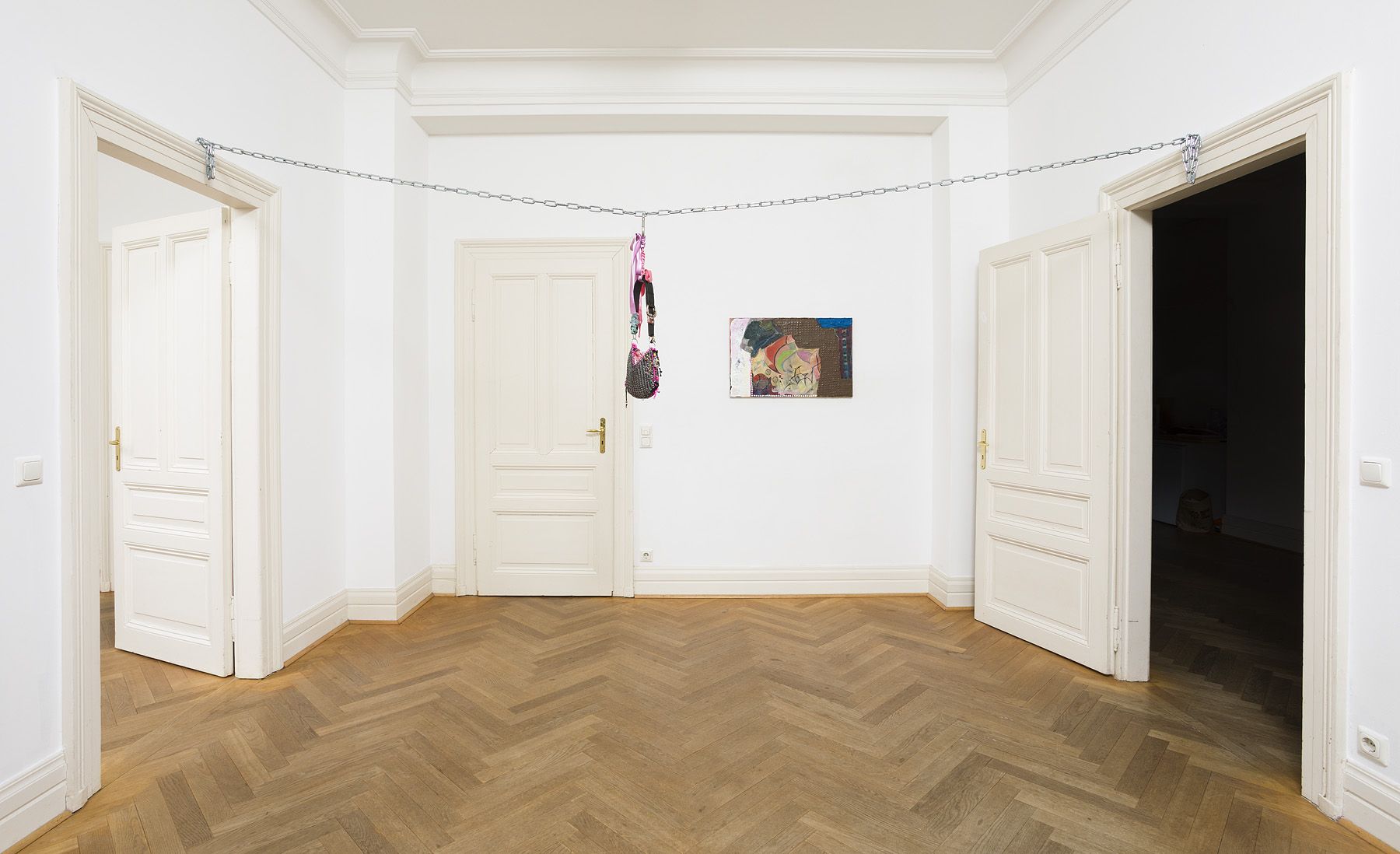 THE PONY isn't a stud or a stallion, neither a buck or a mule. Instead of picturing it spinning back its tails or crafting its web from scratch she/he burns an effigy for an epitaph like a candle maps a pathway. She/He doesn't mope or waste time doting on expression & wont warm to human hair spray or plait it into drapes of frag, just turns to the frame & pins the baby horsie into our good man's uniform . . . Thus, the first girls we meet are

Burt Bacharach, "What's her name today?" To which he barely responds . . . It's annoying but, he's always been a

Church on a Hill. But, don't make it fashionable to not have experiences, make

Hammer & _______? You're the lush of labor abstracted in almost every sense; a buccaneer in a bustier or a purrty birdie, the sound of chimes condensed to just their ringing then sped to a chirp, the lipstick polychrome that'll make you go berserk like soft petals lifted into the sky by huffing puffing biblically accurate angels which click at rest atop you as you sleep. So hang your

WAR BANNER & cry for this candy . . . Then, hear the soldiers marching home & the thrilling trill of big trucks bearing scoops on scoops of birthday cake

ICE CREAM . . . Who was the dandy of Livingston Avenue? Fresh pink suit, a mutable extension of the pimp, the wash of lavender about him, glassy eyes like rose-black rhodonite, the soft voice peering in the car window, rhymes hanging in the air like mistletoe where he'd deposit them into a cloud . . .

HOME MOVIE from the gallery. In a show, a pony, or a tell you can suddenly see in retro how easily people people places & how one reproduces a live body from a line like a leaf to a tree.

In SHOW/PONY/TELL, Jordan/Martin Hell presents deconstructed & distorted objects, placements, histories in association & consortium that might not necessarily match otherwise. From his critical writings woven from speculative sci-fi & auto fictional narratives to his always multi modal rolodex of artistic forms, Hell's work is about how the universe is total & includes everything Man & God can imagine. Given the constantly violent circumstances of our very imperfect earth, it's both an intensely sobering & wildly hilarious reality that we live everyday. Each art work in SHOW/PONY/TELL is heavily layered with references on references on references so dense & sophisticated it becomes unintelligible unless you already know everything in which case it still confounds . . . There are no easy answers & no real questions either, just experiences & adjustments, the very conceptual tinkering that lends itself to life-making. Always, Hell is aware he is The Artist & you are The Viewer, he's aware this is Earth & there is an Internet. But, he also knows that the only perpetual motion device in existence is the collective subconscious of the world & its perpetuity levels all things into an unextractable existence of feeling. Hell's work relies on the relationship between relationships & rallies relations, hordes them. Like a slide projector left unattended flicking through infinite & randomly collected images creates a schizophrenic psycho-associational cluster-analysis mindfuck akin to Arthur Jafa's Love is the Message, The Message is Death or like a Rorschach test tricks the hypnotized subject into revealing their inner desire; Hell is interested in what the mind does all by itself & the narrative making that is born of proximity. Sure, he could tell you exactly what to think . . . But, then the show must go on . . . & on . . . & on . . . & on . . . & on . . . forever.

Jordan/Martin Hell (b. 1993, USA) is a writer, artist, & scholar who attended Städelschule & Cooper Union School of Art. He is currently a PhD candidate at Queen Mary’s University of London. He is the author of IT’S ANTICHRIST TO YOU, THE WAR IS OVER, & CONSTANT VIOLINS (forthcoming in August 2022 from Arcadia Missa Publishing & Sadie Coles HQ in London).