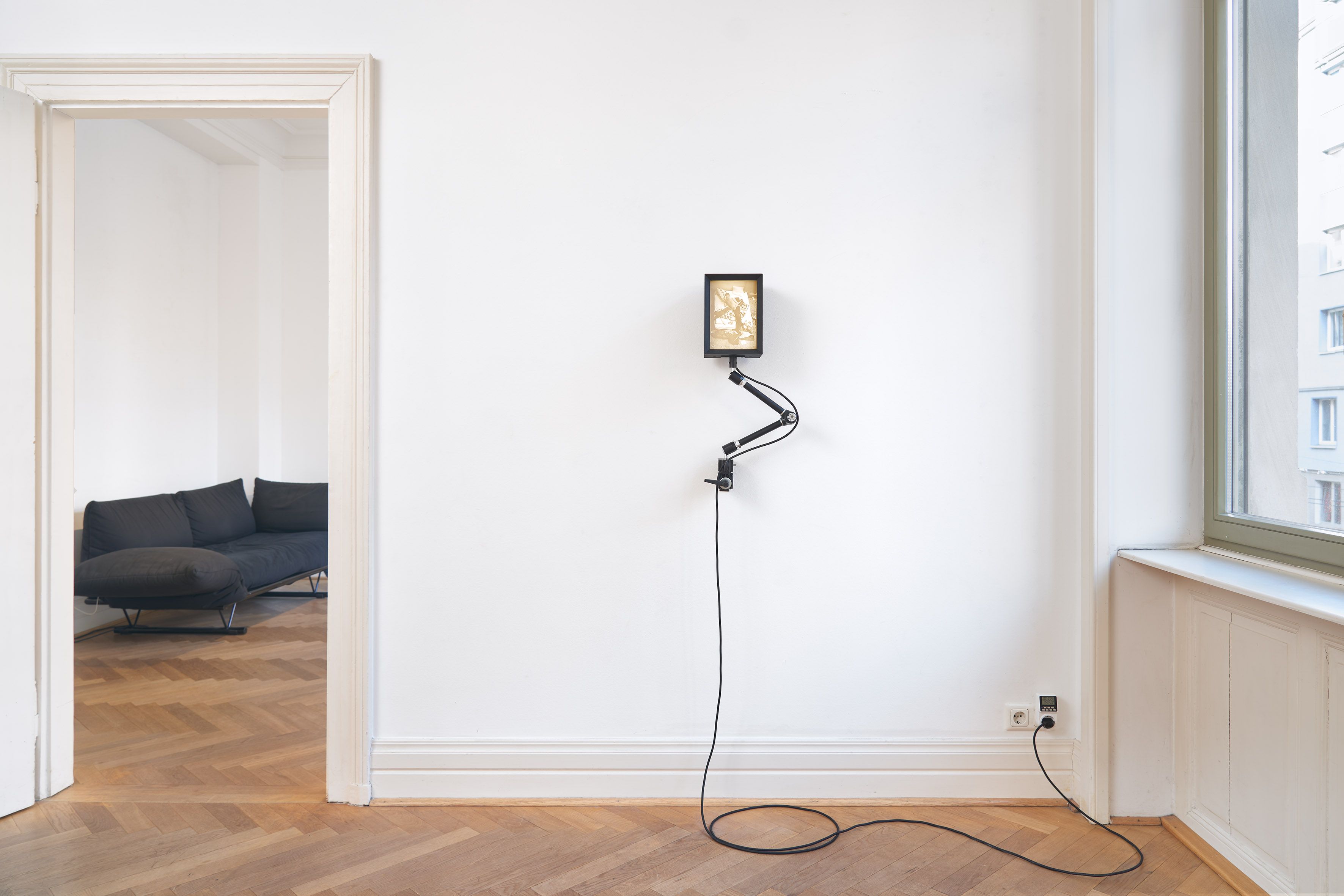 Garush Melkonyan (*1993) is a visual artist living and working in Paris.

He received his MFA with jury honors from Beaux-Arts de Paris (Fine Arts Academy of Paris) while also having studied at the San Francisco Art Institute. His diploma exhibition entitled “The Interview” received the Thaddaeus Ropac Prize.

Interview with the artist:

This is your first solo exhibition in a gallery. How did the exhibition come about?

When I was in Frankfurt two years ago I stumbled upon the lithophanes in the pre-cinema section of an exhibition at the Deutsches Filmmuseum exhibited alongside other objects that were precursors of cinema. At first glance, these were very ambiguous objects made out of porcelain with a bizarre relief that resembled a topographic map. Once the light shone from behind the plate, the object revealed itself, showing an image fabricated just by its sculptural form.

Until now, you had mainly presented moving images in installation settings. To what extent is the work you are now showing in Frankfurt a continuity in your work?

The essence of my video installation practice is to transpose the video into the spectator´s physical space and thus enhance the narrative through this confrontation. I was drawn to the technique of lithophanes because it uses a similar process to my practice. The virtuality of the images materializes through the abstraction of light on a porcelain surface making a physical interaction between the spectator and the image possible. As my practice reflects on language and discourse these porcelain plates are a code to be deciphered by light.

What are you working on at the moment?

I am currently working on a video project that will take place in Armenia. I will be filming in the ruins of the first and only radio optical telescope facility in the world. The video will portray an extraterrestrial life, curious to encounter humankind after receiving the Golden Record sent by NASA in the 70s. (Reimaging the world is the goal of "New Worlds", an innovative program that gives carte blanche to artists in all fields of contemporary creation financed by the Ministry of Culture, France.)

The works of the "Visionaries" exhibition were made possible by the support of the “À l’oeuvre !” program of Lafayette Anticipations – Galeries Lafayette Corporate Foundation. 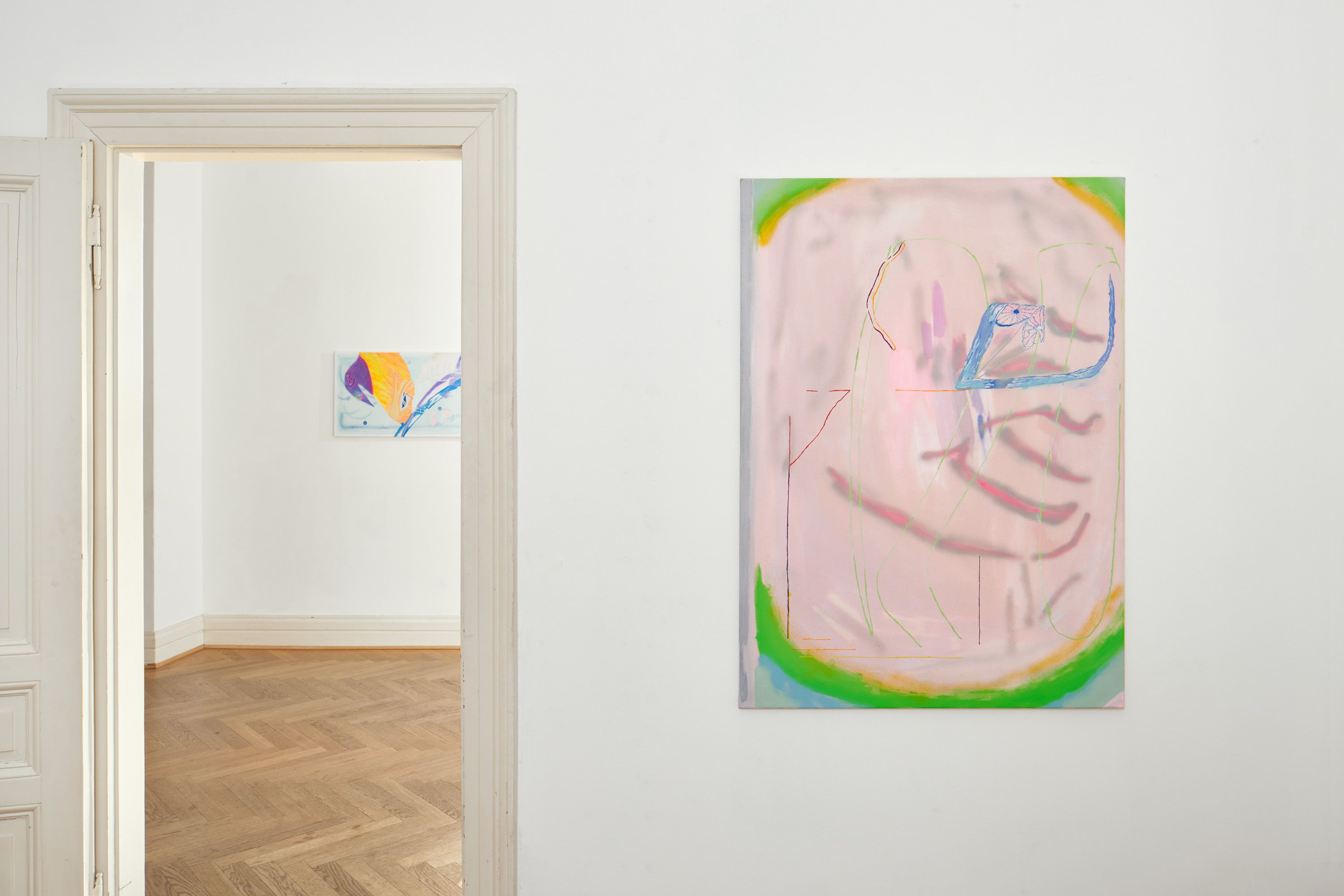